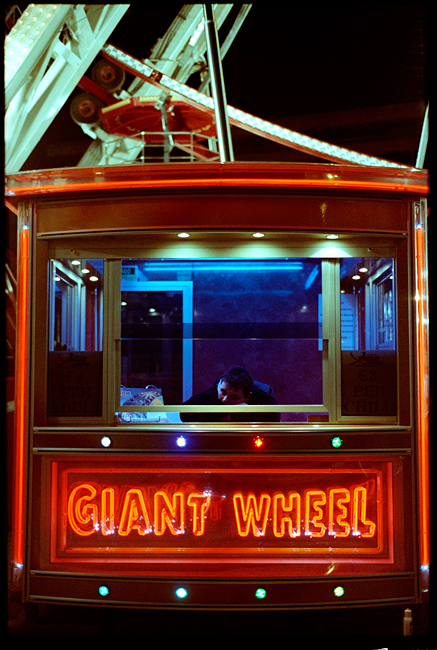 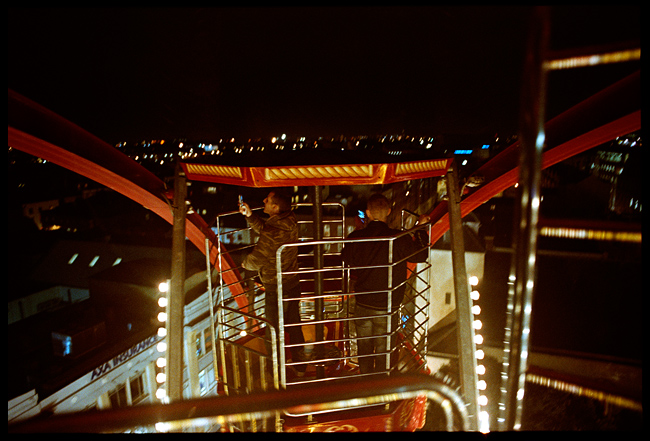 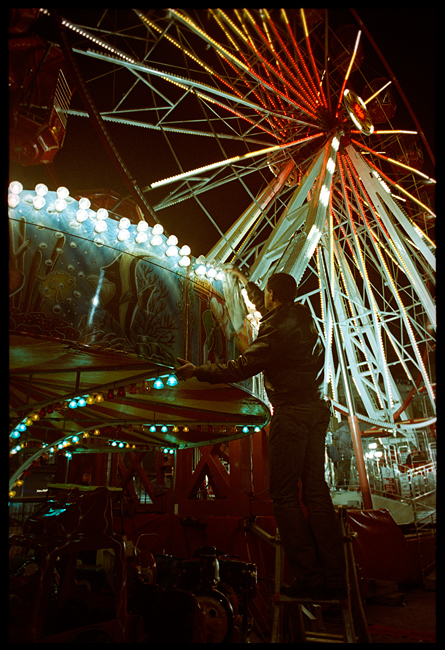 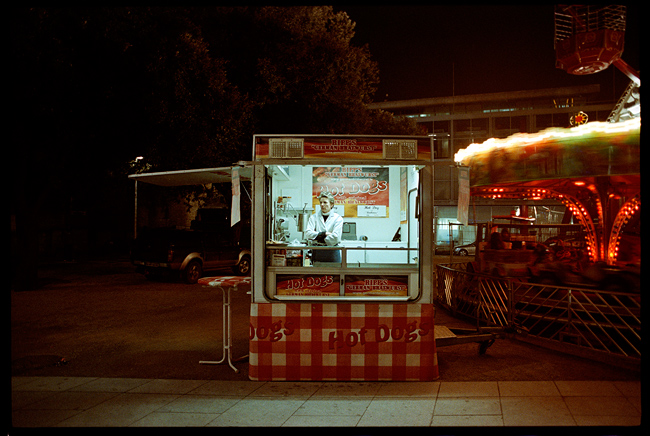 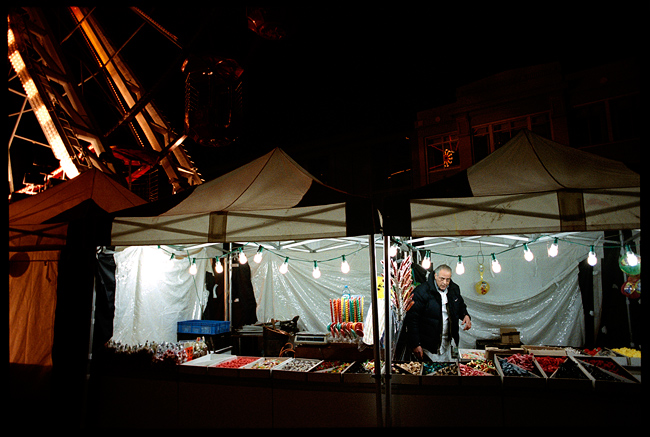 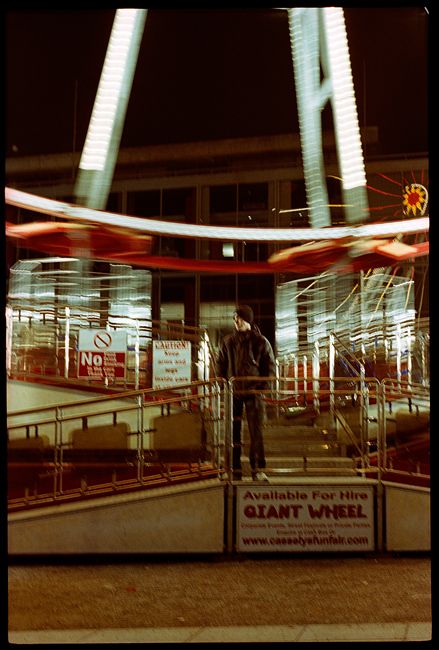 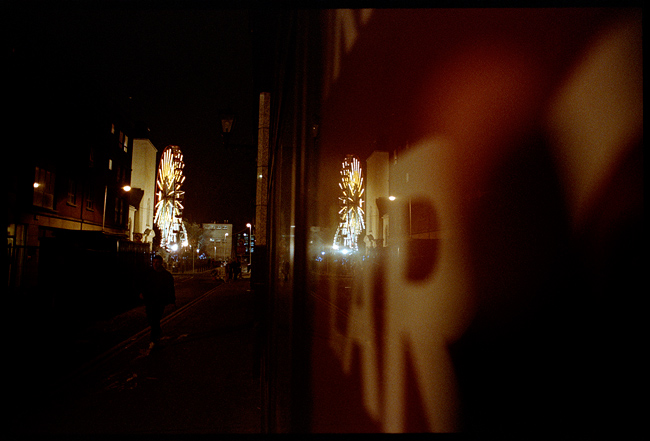 Dog-boy, Atlas, Mandrake, the Geeks, the hired hands
There was not one among them that did not cast an eye behind
In the hope that The Carny would return to own kind

The Carny left behind a horse all skin and bone
That he’d named ‘Sorrow’
And it was a shallow, unmarked grave
That that old nag was laid
In the then parched meadow

And it was the dwarves that were given the task of digging the ditch
And laying the nag’s carcass in ground
While Boss Bellini waved his smoking pistol around
Saying, “the nag was dead meat
We can’t afford to carry dead weight”

While the whole company standing about
Not making a sound
And turning to the dwarves perched upon the enclosure gate
The Boss says, “bury this lump of crow bait”

This site uses Akismet to reduce spam. Learn how your comment data is processed.